In my previous post I discussed my new laptop. In that post I mentioned that my only disappointment was the discovery that the wifi card, a Atheros AR9285, was a single-band card. I’ve recently replaced it with an Intel 622AN.HMWWB Mini PCI Express 6200 Centrino Advanced-N Wireless Adapter. The card is working great and the installation was about 10 minutes.

Hopefully some other Asus G73SW owner will find this information useful.

Posted by Michael Levy at 9:25 PM No comments:

I recently purchased a new laptop I’ve had the previous one for a couple of years now so when an opportunity to purchase a new one presented itself,  who am I to pass on it!

I had been thinking about the features for a new laptop for a while. It had to be capable of 8GB of ram, 16 would be even better. I also wanted a quad-core processor.

When the time came to start looking around, I was able to narrow the field quite quickly. I’ve been a Dell user for quite a number of years. Every computer in the house, except for one, was purchased from Dell. It was then that I hit a snag. It seems that the laptop vendors are now doing displays using the HD resolutions: 720p, 900p and 1080p.

Sadly, there is no way that I can do a 1080p screen on a 15” laptop. My eyes just aren’t what they used to be. I was hesitant to go with 720p. It would be a lot of real estate to give up from the current laptop. 900p seemed to be a good compromise but there aren’t a lot of 15" laptops that have a 900p screen.

I decided that 720p was probably the way to go but, just to make sure, I visited the local Microcenter to see what 720p looked like on a 15” laptop.

Enough with the narrative. Here’s the specs on the (now) old laptop: 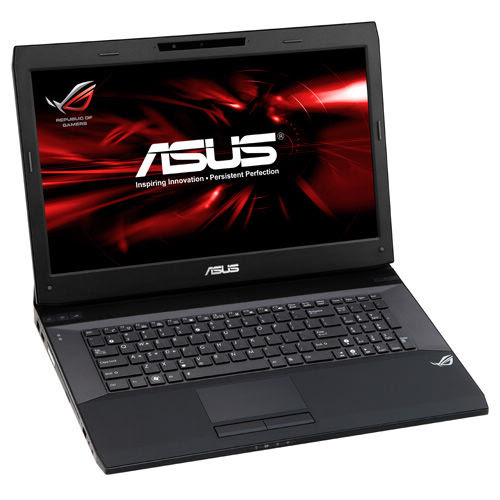 The ‘Q’ in the processor name stands for Quad-Core!

The performance boost is quite nice.

The only aspect of the Asus that I’m disappointed with is the WLAN card. It’s an Atheros AR9285. While the card does do 802.11n, it only does so at 2.4GHz. It’s not a dual-band card. I can only use one of the bands that my dual-band DLink DIR-825 supports. Luckily the Atheros is just a PCIe card so I’m hoping to replace it at some point.

Also, the wife get a “new” laptop for her birthday

Posted by Michael Levy at 10:41 PM No comments: